The Budgerygar deposit is hosted within the Tritton stratigraphic package and is located some 600 metres to the north east of the Tritton deposit. It has an Inferred Mineral Resource estimate of 2.3 million tonnes at 1.5% copper. At surface there is low grade gossanous mineralisation outcrops and portions of the deposit were mined intermittently during the early 1900s. The mineralisation is very similar to the Tritton deposit and is characterised by a large pyrite-dominant sulphide envelope, striking north-south and dipping moderately east. Copper mineralisation within the broader pyrite envelope is dominated by chalcopyrite. The copper rich zone is known over a strike length of 300 metres and has been traced 800 metres down dip, remaining open at depth.

Development of an exploration and access decline drive to the Budgerygar deposit has commenced. The access drive is being mined from the Tritton decline at 270 metres below the surface to provide a diamond drilling position, and eventually access for production. The exploration drive will allow for rapid diamond drilling to improve the resource estimate to at least Indicated Mineral Resource status. 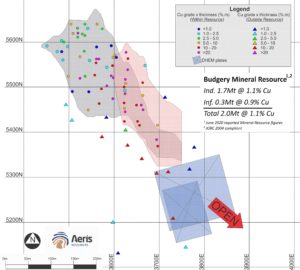 Significant exploration drilling has been conducted to support a concept study for an open-pit project, however additional resource drilling, metallurgy studies, environmental studies and native title negotiations are required before a pre-feasibility study can be completed.

The proposed open-pit would mine a combination of oxide and sulphide ore types with the treatment method for the near-surface oxide portion of the ore body requiring additional technical work. One option for the treatment of the oxide ore is by heap-leaching, a process with which Tritton Copper Operations is very familiar. A second option is treatment through the Tritton ore processing plant with a sulphidisation pre-treatment. Both of these possibilities will be considered.

The Budgery mineralised system is significant and known to continue at depth. There has been limited drilling completed at depth, and this presents an opportunity to increase the Mineral Resource downdip from the current reported Mineral Resource, which extends some 250 metres vertically. Options for selective underground mining of possible deposit extensions will be tested as drilling information becomes available. 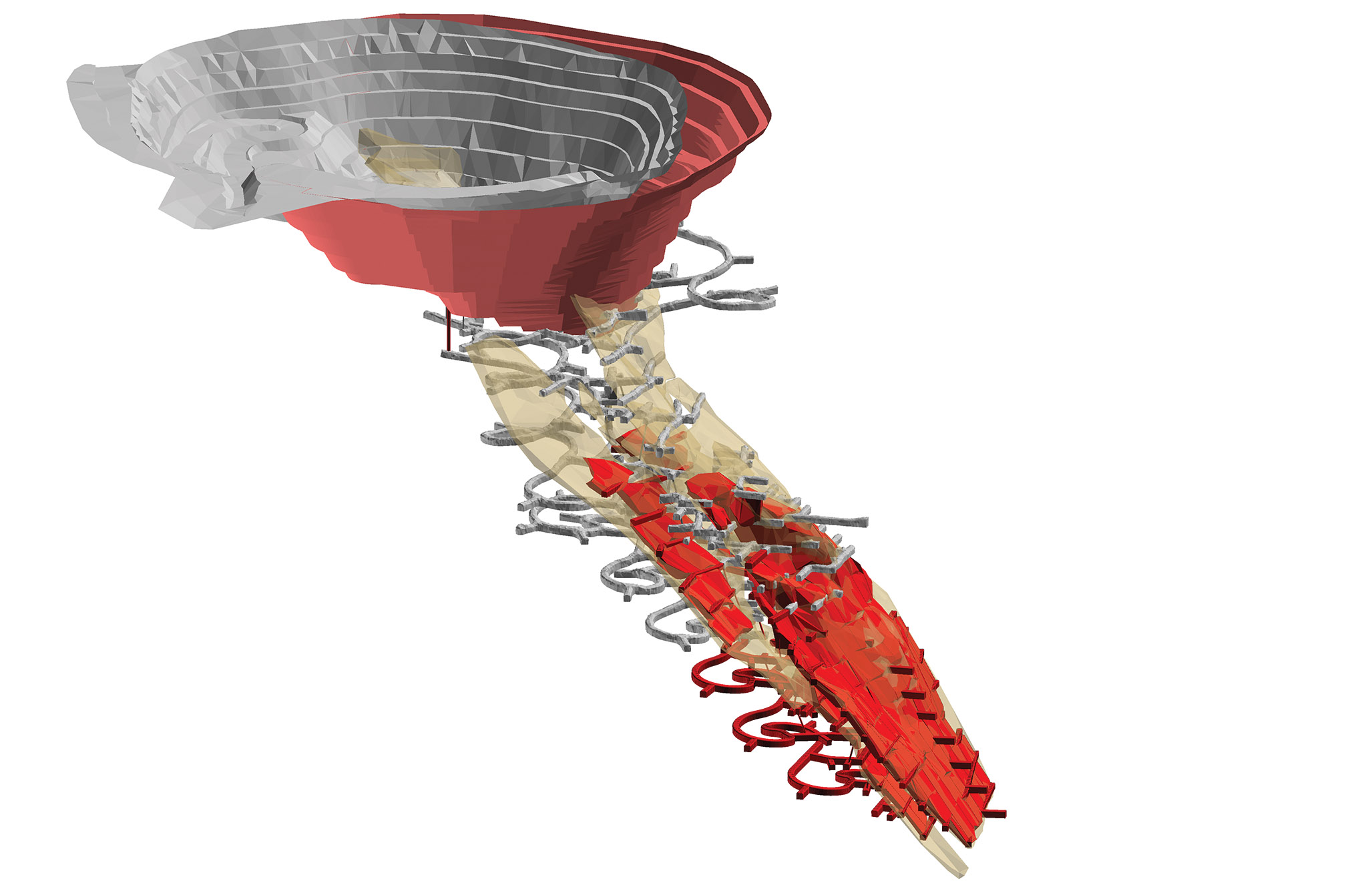 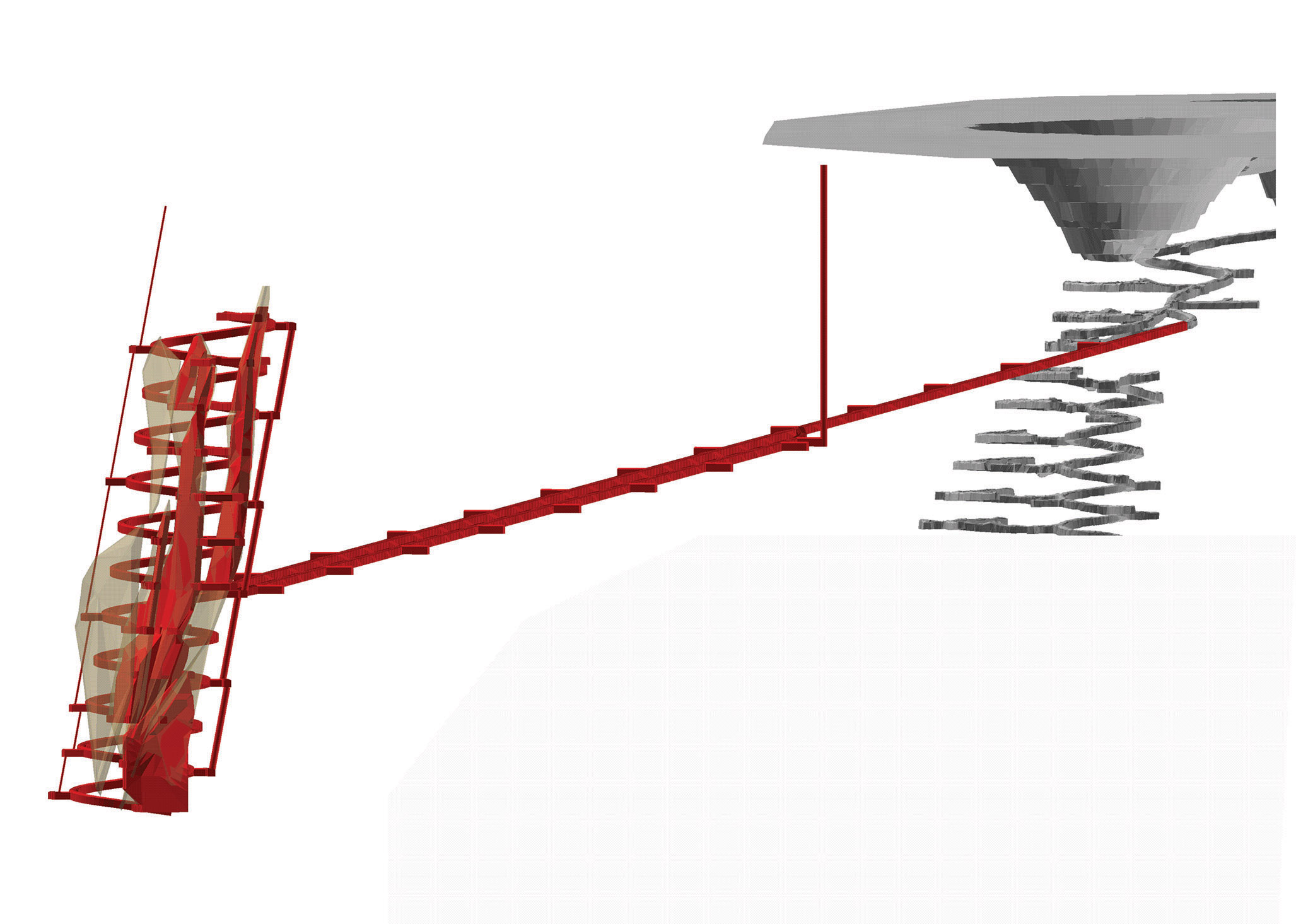 Avoca Tank is a small high-grade deposit located 5 kilometres to the north of Murrawombie. An application for a Mining Lease has been submitted. The current planned life of Avoca Tank is four years including construction, however there is a realistic expectation that exploration drilling could increase the size and life of the deposit.

As a small scale, high-grade mine Avoca Tank is planned to be mined as a supplementary ore source to top up production from the larger Tritton and Murrawombie mines. While a pre-feasibility study has already been completed, additional studies to optimise the mine access design, exploration drilling program, and to minimise environmental impact and closure costs will be reviewed in FY2020 to optimise the project.

The pre-feasibility plan assumes a box cut and portal for a decline excavated from the surface located directly above the deposit. Mine infrastructure and waste dumps would be established next to the box cut, which requires the clearing of land and civil works. The alternative concept is to drive an access decline underground from the old North-East mine, using the existing portal in the Hartman pit. This underground access route would eliminate the surface disturbance, hence reducing the costs associated with environmental impact and infrastructure development.