Cracow Gold Operations is an established high-grade, low-cost gold operation located near the towns of Cracow and Theodore in central Queensland, on the traditional lands of the Wulli Wulli people. Aeris acquired Cracow Gold Operations on 1 July 2020 and holds a significant tenement package over the Cracow goldfields covering 935km2.

Following the discovery of gold in the area dating back to the 1930’s, more than two million ounces of gold has been mined from the Cracow goldfields.

Cracow has multiple ore bodies accessed by a single decline to the surface and mined via open stoping through a modified Avoca mining sequence. Processing is via a 600,000tpa capacity facility involving conventional crushing and grinding, followed by a leaching / CIP circuit to recover gold and silver doré.

Cracow sits within a highly endowed goldfield with gold mineralisation hosted in steeply dipping, structurally controlled, low sulphidation epithermal veins. Since operations recommenced in 2004, Cracow has produced more than 1.5Moz, and has a strong history of replenishing reserves and resources.

Aeris has significantly expanded and accelerated Cracow’s development and exploration program. Aeris has identified a pipeline of highly prospective near-mine brownfield and greenfield exploration targets focused on improving grade and extending mine life.

Key exploration areas include extensions of the mineralisation currently mined in the Western Vein Field as well as greenfield targets in the underexplored Eastern and Southern Vein Fields.  The historic Golden Plateau deposit in the Eastern Vein Field is a high-grade target and the current priority for exploration drilling at Cracow. Aeris targeting a maiden Mineral Resource at Golden Plateau in mid-FY2023 with a view to establishing a new high grade ore source for the operation. 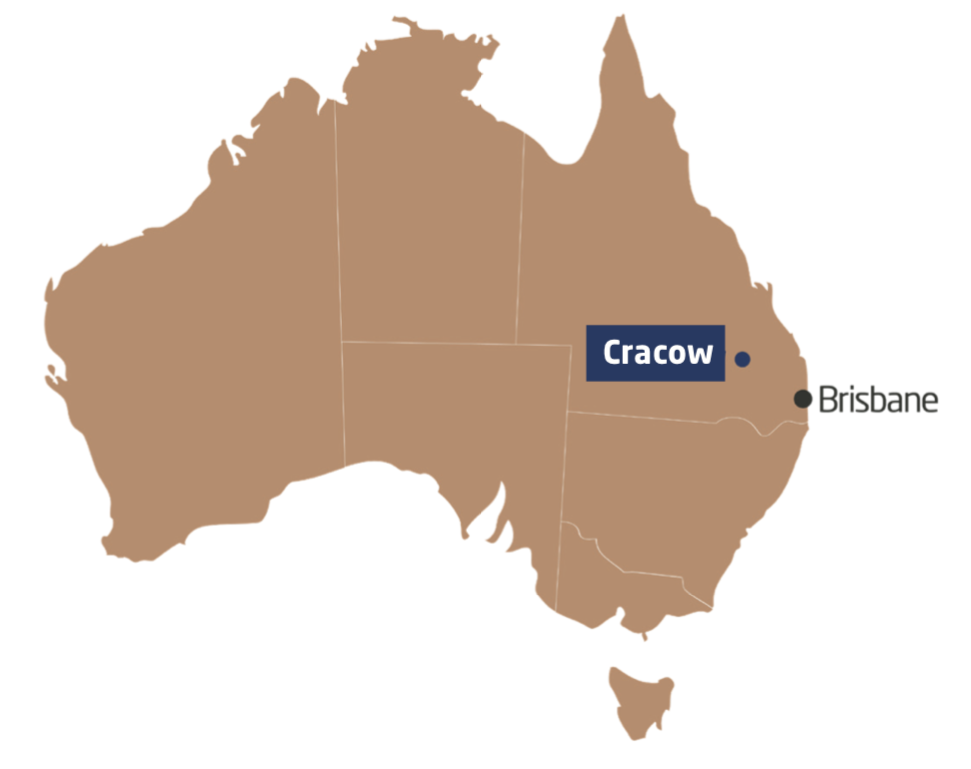